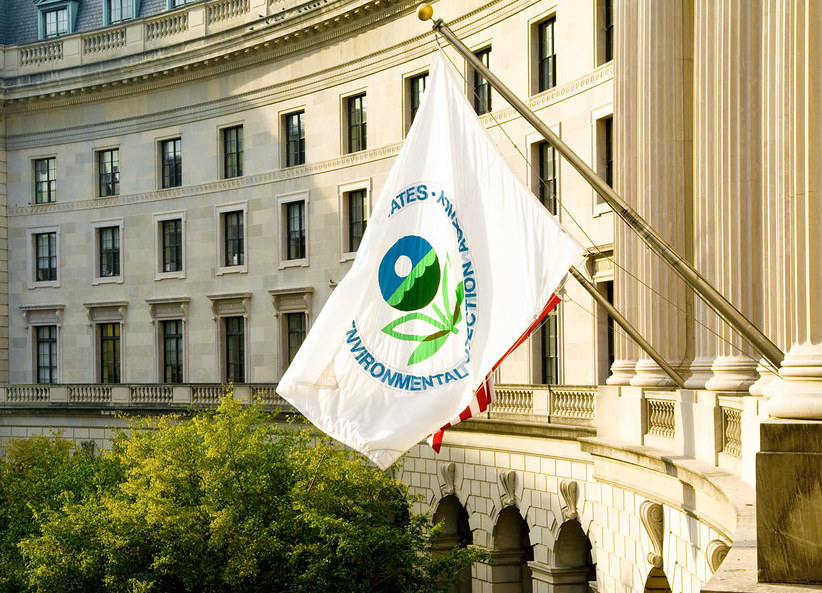 On Monday, May 18, the Climate Science Legal Defense Fund (CSLDF) and the Sabin Center for Climate Change Law at Columbia Law School submitted a joint letter to the Environmental Protection Agency (EPA) in response to the agency’s Supplemental Notice regarding its proposed “Strengthening Transparency in Regulatory Science” rule.

When the EPA proposed this rule in 2018, we at CSLDF expressed deep concern that the rule would arbitrarily restrict the use of scientific research in agency decision-making in favor of industry interests. The Supplemental Notice still fails to address this point and considerably expands the scope of the proposed rule. As now proposed, the rule would prevent the EPA from considering vital scientific and medical studies on issues central to the agency’s mission, such as climate change, air pollution, and environmental toxins.

The rule would also allow the EPA to disregard critical scientific studies that the agency finds inconvenient to its politicized, anti-regulation agenda. As we write in our letter to the EPA:

“EPA has not provided any convincing justification for the proposed rule, which would result in the Agency ignoring or downgrading significant amounts of sound and relevant science in its decision-making. The language in the [Supplemental Notice] suggests that EPA is being influenced by inappropriate considerations, such as making it easier for special interests to call science into question. Moreover, in the [Supplemental Notice], EPA has not only failed to address the significant concerns expressed by numerous commenters about the negative effects of the proposed rule, but has—again without providing any justification—expanded its scope in a manner that exacerbates these problems. Finally, neither the 2018 Proposed Rule nor the [Supplemental Notice] identifies any valid statutory basis for EPA’s authority to promulgate the Proposed Rule.

We oppose this rule, which undercuts the fundamental purpose of EPA’s mission to protect human health and the environment, and we urge the EPA not to move forward with it.

Read our letter to the EPA here.

* Augusta Wilson is a staff attorney at CSLDF. This post originally appeared on CSLDF’s blog here.