New research has found that state and territory governments need to make major reforms to their environmental laws and increase compliance regimes to meet the proposed national standards.

The findings are revealed in a report from the Places You Love alliance of conservation groups, released today, which found “not only does no state or territory law meet national standards, but in some jurisdictions, the environmental protections in state and territory laws have actually been weakened”.

Melbourne’s The Age newspaper reports this week the Senate is set to debate the federal government’s bill to hand approval powers for major projects to state governments, in a bid to remove bureaucratic duplication and speed-up project development to boost the economy. 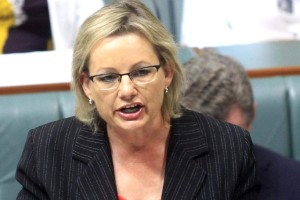 The Environment Minister in the conservative Liberal-Nation government Sussan Ley has pledged that any changes to The Environment Protection and Biodiversity Conservation Act (EPBC Act ) will not reduce current level of environmental regulation.

“States will be more accountable and their accreditation will depend on it, there is a clear message to the states in this,” Ms Ley said in August. 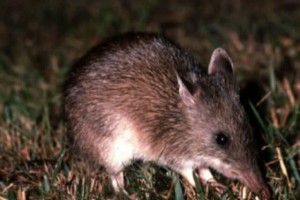 Ms Ley has been criticised by environment groups for rushing her bill through Parliament.

It passed the lower house in August and could be enacted as soon as next week, ahead of a major review of the laws by former competition watchdog boss Professor Graeme Samuel, which is due by the end of October. 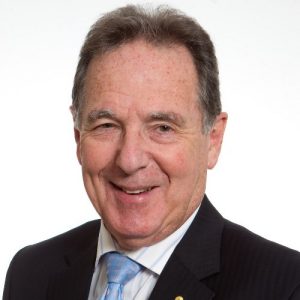 National laws were “not fit to address current or future environmental challenges”, he said, while for industry they are “ineffective and inefficient”.

Ms Ley told The Sydney Morning Herald and The Age that the legislation now before Parliament was “the first step in a process” and there would be “further tranches of legislation following the Samuel Review, and each state will need to be able to assure the Commonwealth in relation to their processes”.

Ms Ley has previously ruled out federal funding to help the state governments get up to speed, or creation of an independent watchdog agency to check their compliance. 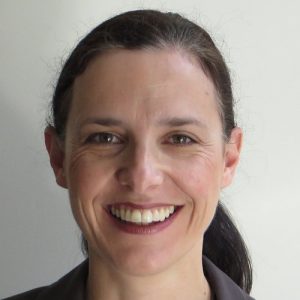 Rachel Walmsley, head of law reform for Environmental Defenders Office which prepared the Places You Love report, warned a “significant amount of legislative reform would be required” for each state to grant their bureaucracies the same or greater level of environmental protection powers as the current federal regime.

The EPBC Act was enacted in 1999 and created a list of “matters of national environmental significance”, including World Heritage areas, internationally listed wetlands and threatened species. 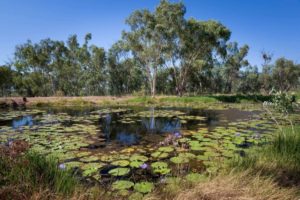 Protection of threatened species habitat from development is one of the most significant functions of the EPBC Act.

States run their own offset policies, which can allow developers who destroy protected habitat to mitigate the damage by protecting or restoring habitat somewhere else.

“State and territories’ laws haven’t been designed to address all the matters of national environmental significance,” Ms Walmsley said. 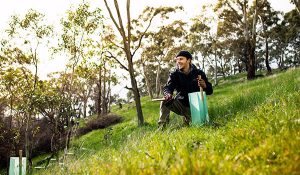 “The bill before parliament is even talking about accrediting environment laws down to the local government level, which certainly weren’t designed with matters of national environmental significance in mind.

“There are major gaps and a very significant amount of legislative work for them to do.”