According to the latest Guardian Essential poll, public support for action on climate change is higher now than it was at the peak of last summer’s catastrophic bushfires, which shows a strong majority supporting a net zero target by 2050.

The latest survey of 1034 voters has 81 per cent support for the conservative Liberal-National government adopting a net zero emissions target by 2050, which is a 10 point increase in the level of voter support for the policy recorded back in January.

The survey suggests a majority of voters would favour stronger climate action earlier, with 75 per cent of the sample supportive of setting a net zero target by 2030 rather than mid-century, which is an 11-point increase since January. 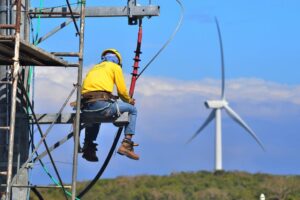 Guardian Australia reports public support is also there to ban political donations from fossil fuel companies (72 per cent support, up from 62 per cent in January), and 87 per cent of the sample said they would support accelerating the development of new industries and jobs that are powered by renewable energy (up from 81 per cent during the fires).

The survey also indicates a majority would support a policy of requiring mining companies to fund bushfire hazard reduction (80 per cent support compared with 68 per cent support in January).

While support for adopting the net zero target by mid-century is higher among people who identify as Labor and Australian Greens voters in the sample, that policy is also supported by 75 per cent of people identifying themselves as Liberal-National supporters. 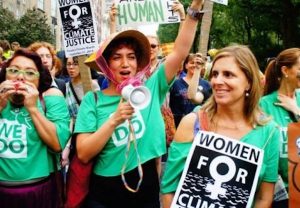 While the survey suggests climate action in Australia is now a cause with strong majority support, some issues remain controversial. 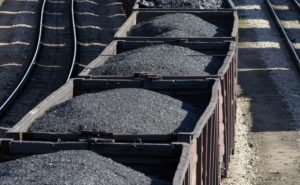 Compared with the sentiment captured in Guardian Essential earlier this year, more people now think the government should let the coal mining industry and coal-fired power plants continue operating as long as they are profitable, but not subsidise them or support the expansion of the industry (47 per cent to 52 per cent).

In February, 32 per cent of the sample thought the government should be working to shut down mines and coal-fired power plants as soon as possible, and that’s remained steady (31 per cent in November 2020) within the poll’s margin of error, which is plus or minus three points.

When it comes to power prices, voters were also asked whether they agreed or disagreed with the statement: “It doesn’t matter how electricity is generated, as long as prices don’t go up, and the supply is secure”. 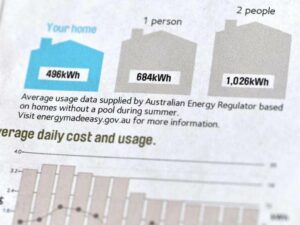 Nearly half of the sample agreed with the statement (47 per cent) and about a third (29 per cent) disagreed.

Men were more likely to strongly agree with the statement than women (30 per cent to 18 per cent respectively).

Liberal-National voters were also more likely to agree compared with other voting cohorts (55 per cent to 43 per cent Labor, 23 per cent Greens and 48 per cent minor party voters).

Guardian Australia explained that voters were asked questions about their support for climate action in this fortnight’s survey because the Liberal-National government is starting to warm up gradually to the idea of net zero, a noticeable shift in language that accompanied Joe Biden’s victory in the United States presidential election. 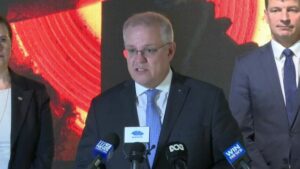 The Prime Minister Scott Morrison now says Australia wants to “reach net zero emissions as quickly as possible”, although he is continuing to say he will not adopt the target unless he can explain the pathway and quantify the costs.

The post Poll reveals 75% of Australians back target of net zero by 2030 appeared first on Eco News.