The size of the global coal power fleet fell for the first time on record over the first six months of the year, with more generation capacity shutting than starting operation.

Global Energy Monitor, a United States research and advocacy group that tracks fossil fuel development, found the closure of coal generators closing, mostly across Europe and in the US, outstripped stations being commissioned, largely in Asia.

China, the world’s biggest annual greenhouse gas emitter, continued to dominate coal power development, having built nearly two-thirds of the world’s operating plants and being home to almost 90 per cent of generators under construction.

It is home to half the world’s operating coal-fired electricity capacity.

But the monitor’s global coal plant tracker database found the amount of coal power commissioned in China to the end of June was more than 40 per cent below the same stage last year, 19.4 gigawatts (GW) compared with 11.4GW, because of the coronavirus pandemic. 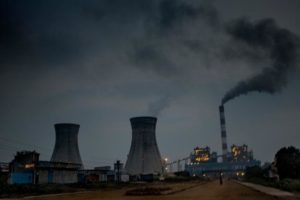 While China continues to build coal, construction has ground to a near halt in India, which shut more capacity than it opened.

New Delhi oversaw the commissioning of 0.9GWs of coal generation, less than half the size of Australia’s largest coal plants, while 1.2GWs were closed and more than 27GWs of proposals were cancelled.

Christine Shearer, Global Energy Monitor’s coal program director, told Guardian Australia the global decline was due to both the economic shock of the pandemic and record retirements in the European Union after an increase in the carbon price and tightening of pollution regulation. 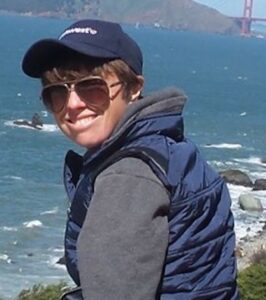 It follows coal-fired generation falling by an estimated three per cent last year.

It was an opportunity for countries to reassess their energy plans in light of evidence that clean energy was now the cheapest option in many places, she said.

“I think this could definitely be a moment where things have slowed down enough that countries rethink their coal plans,” she said.

“The big question mark is China, and what it announces it will do in its 14th five-year plan.” 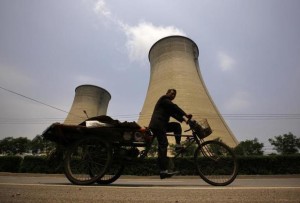 China and India had a glut of coal-fired power capacity, with fleets running at barely half capacity before the pandemic struck.

Despite this, Chinese provinces were granting permits for construction at the highest rate since 2016.

In contrast, Vietnam, Bangladesh and Egypt had promised or proposed significantly scaling back construction plans and backed renewable energy and gas development. 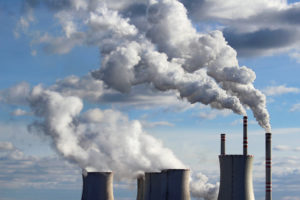 Ms Shearer said India had “radically reduced” the amount of coal it planned to build as the fuel struggled to compete with new solar and wind: “They don’t have anyone to sell the power to because there are cheaper alternatives.”

Across the globe, 18.3GWs of coal power was commissioned in the first half of the year, and 21.2GWs shut. 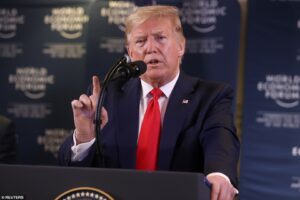 About 8.3GWs of the closures were in the European Union and, despite US president Donald Trump’s vow to save the coal sector, 5.4GWs were of closures in the US.

Spain retired half its fleet, while Britain shut a third of its coal capacity and went coal-free for two months.

Datteln is expected to have a short life given the German commitment to shut all coal by 2038. 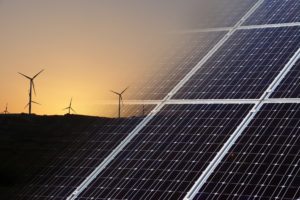 Analysis of Intergovernmental Panel on Climate Change (IPCC) scenarios suggests coal power generation will need to fall 50 per cent below current levels by 2030 to put the world on a path to keeping global heating within two degrees Celsius of pre-industrial levels, and about 75 per cent would need to shut over the decade to stay below 1.5°C.

Tim Buckley, from the Institute for Energy Economics and Financial Analysis (IEEFA), said Covid-19 was having a significant impact not just on plant construction, but on forecast future energy demand.

It would make building coal power in countries such as India even harder to justify, and was likely to hasten a shift from the fossil fuel. 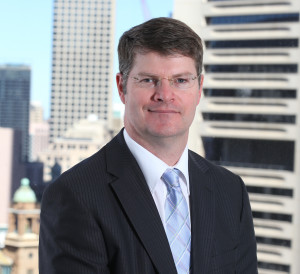 Mr Buckley said Australia’s $20bn thermal coal export industry, and politicians such as the conservative Liberal-National government’s Matthew Canavan and the opposition Labor Party’s Joel Fitzgibbon, who have argued it could thrive, should be preparing for an inevitable decline from a peak in global coal generation in 2018.

“No one is saying it is going to happen in the next five years, but the trajectory is clear,” he said.

“How can you compete with solar and wind that has zero marginal cost of supply? They are going to lose. I have zero doubt about it.”