According to new analysis just released one third of all new cars sold worldwide could be electric by the end of the decade, bringing the total number of EVs sold in a single year to 31.1 million globally. 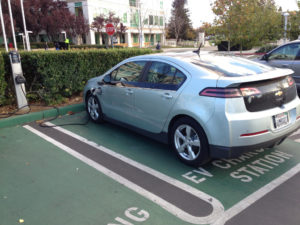 In the United Kingdom, Deloitte’s research found 50 per cent of UK consumers would consider an EV as their next vehicle purchase, based on a survey of almost 1500 adults considering purchasing a car within the next three years.

However, a third of those respondents raised concerns around a lack of charging infrastructure in the UK, leading Deloitte to urge “continued investment in charging facilities”.

Doing so could help the UK surpass a 32 per cent global EV market share by 2030, and to reaching as much as 65 per cent of the domestic market in the same period, according to Jamie Hamilton, head of electric vehicles at Deloitte. 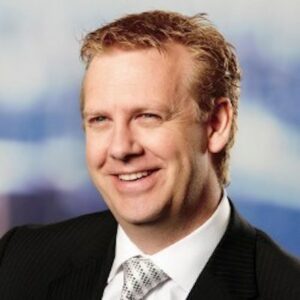 “The price premium attached to many electric vehicles restricted some early adopters but, as the cost of EVs have converged with petrol and diesel equivalents, the pool of prospective buyers is set to increase,” he told British environmental news website BusinessGreen.

“A wider range of new electric vehicles, combined with a growing second-hand market, means EVs are becoming a more viable option for many. 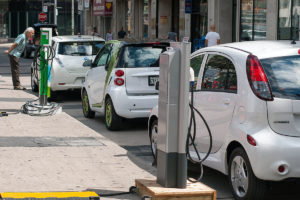 “However, overcoming consumer concerns around driving range and perceived lack of charging infrastructure will be important factors as more drivers consider the practicalities of switching to electric.”

COVID-19 disruption has hit the global car market hard, wreaking havoc on international supply chains and forcing the temporary closure of dealerships, forcing projections for growth in EV sales in 2020 to be marked down as a result. 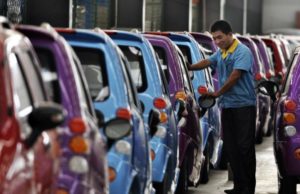 “Whilst overall car sales plummeted during this time, EVs have shown resilience in some regions compared to the rest of the market,” Mr Hamilton explained.

“Consequently, the outbreak of COVID-19 means we have likely seen petrol and diesel vehicles reach their sales peak, albeit relatively unnoticed.

“With total annual car sales unlikely to return to pre-pandemic levels until 2024, even if sales growth in the petrol and diesel market returns, it is likely to experience a decline in market share thereafter.” 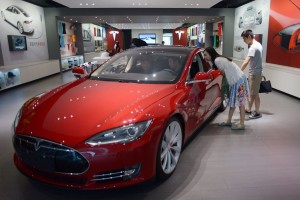 Total EV sales are still expected to reach 2.5 million worldwide in 2020, before accelerating further over the next decade, the study notes.

Based on a compound annual growth rate of 29 per cent, Deloitte’s analysis predicts global EV sales could top 11.2 million in 2025 and 31.1 million by 2030, by which point fully electric vehicles will account for 81 per cent of all new EVs sold, the research suggests. 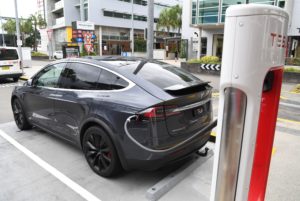 Alongside shifting consumer attitudes, a favourable regulatory environment marked by financial incentives, emissions targets and the development of new EV models across all ends of the market should further fuel EV uptake over the coming decades, Deloitte predicts.

Additionally, as company cars and fleets continue to represent the majority of all new car sales, a shift to EVs at a corporate level will further the global transition to electric, Deloitte’s study notes.

“We are facing a climate emergency and must act now to accelerate the end of the internal combustion engine,” said Fiona Howarth, CEO at Octopus Electric Vehicles told BusinessGreen. 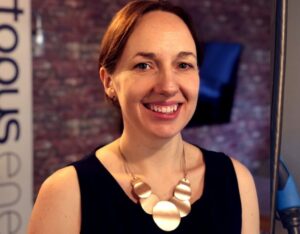 “Going electric allows you to take advantage of government incentives, zero congestion charge, and save 90 per cent on fuel costs, all whilst using flexible leasing plans.”