The United Kingdom’s Department of Business, Energy and Industrial Strategy (BEIS) has given the green light to the country’s and Europe’s biggest ever battery storage project.

The £200 million project will also have the potential for further expanding, as far as 1.3GWh. 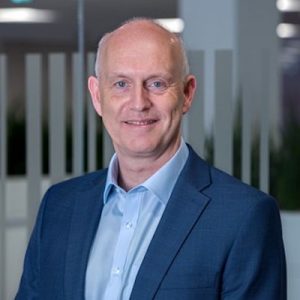 InterGen CEO Jim Lightfoot said the company was “delighted” to be granted consent for the Gateway project, as its mission was to deliver the “flexible electricity solutions” needed for a low carbon world.

Fluence is providing the technology for the site, having worked in partnership with InterGen for the past two years following a competitive tender process.

The companies initially signed an exclusivity agreement for another project at Spalding, which was since been extended to the Gateway project.

According to the company, this puts it at 10 times the size of the largest battery currently operating in the UK. 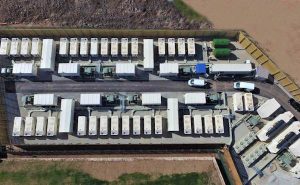 In terms of international context, the world’s largest battery project already under development is Vistra Energy’s Moss Landing project in California, which is permitted for an eventual 400MW/1600MWh, to be built in phases. 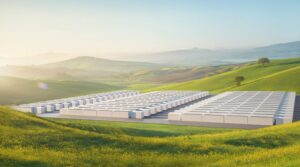 The world’s largest project in operation today is the Gateway project developed by LS Power, also in California.

That project is currently at 230MW output and 230MWh capacity, as of August, with a further expansion to 250MW/250MWh already underway. 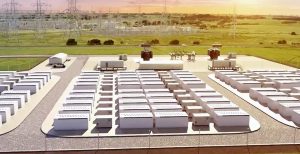 The  Labor government in the Australian state of Victoria, in conjunction with French company Neoen, has started work on a 300MW battery and Australian utility AGL recently said it is planning a 250MW battery storage project with up to 1000MWh of capacity.

At the same time the Red Sea Development Company, developing a huge luxury resort in Saudi Arabia said last week that it plans to use 1000MWh of battery storage to integrate local renewable energy resources.

Construction of the DP World London Gateway is expected to get under way in 2022, and the battery to become operational in 2024. 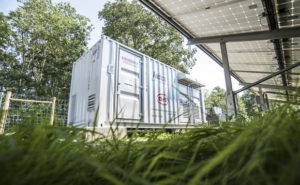 Additionally, InterGen is looking to develop another large-scale battery project at its site in Spalding, Lincolnshire.

This would be a 175MW/350MWh site, and planning permission is already in place.

The Edinburgh-headquartered independent energy generator currently supplies around five per cent of the UK’s generating capacity, with natural gas sites in Coryton in Essex (800MW), Spalding in Lincolnshire (1250MW) and Rocksavage in Cheshire (810MW).