Britain’s ITV channel has reported that Prince William has expressed his concerns about rising sea levels and other impacts of climate change in a television documentary to be aired in Britain.

Prince William, grandson of Queen Elizabeth and second-in-line to the British throne, was interviewed on the royal Sandringham Estate, which is located in East Anglia, a low-lying part of eastern England. 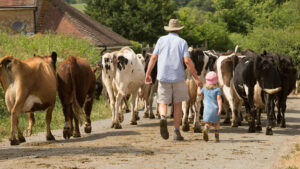 Reuters Newsagency reports ITV said part of Prince William’s message in the film was that climate change posed threats to everyone, including in Britain.

“It’s in everyone’s interest that we protect these sorts of areas. We have to get on top of the climate change issue.” 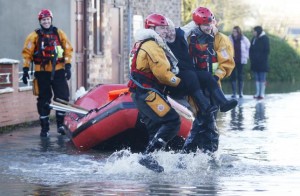 Reuters reports Prince William said the rising incidence of extreme weather events was a threat, including on his own doorstep at Sandringham.

“You suddenly realise those extreme events are going to happen more and more in the future.

“And also how low-lying, particularly this part of East Anglia all is.” 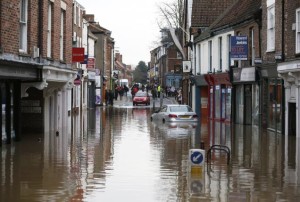 Under Britain’s unwritten constitution, the monarch and senior members of the royal family do not get involved in politics.

However, the royals do sometimes use their platform to campaign on issues of public interest that are deemed uncontroversial.