The British president of the next major United Nations climate change summit has pointedly thanked Australia’s states and territories for backing a goal of net zero emissions by 2050.

At the same time, he urged unnamed others, including the Prime Minister Scott Morrison’s government, to join them.

The Guardian reports in a speech to an Australian audience today, Alok Sharma, the president-designate of the COP26 summit in Glasgow and a member of British Prime Minister Boris Johnson’s Conservative cabinet, said more than 120 countries had announced carbon neutrality or net zero emissions targets and urged others to follow. 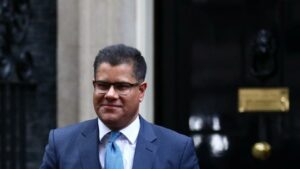 In a clear reference to Australia’s conservative Liberal-National government’s resistance to the 2050 target, Mr Sharma said: “I would like to thank Australia’s states and territories, which have all made commitments to reach net zero by 2050.

“And I urge all of you who have not already done so to join the race to zero campaign.”

The Guardian reports Mr Sharma, who is the secretary of state for business, energy and industrial strategy, said meeting the goals agreed at the United Nations sponsored conference in Paris in 2015 would require the global economy to be decarbonised five times faster over the next decade than it has been over the past 20 years. 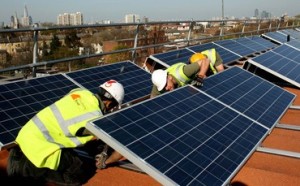 He said Britain had shown the way by growing its economy by 75 per cent while cutting emissions by 43 per cent over the past 30 years.

Mr Johnson had recently announced a “green industrial revolution”, including a commitment to quadruple offshore wind capacity and ban the sale of new fossil fuel vehicles by 2030.

Mr Sharma said similar momentum was growing around the world, and should accelerate at an online leaders’ summit hosted by the United Kingdom, France and UN on December 12. 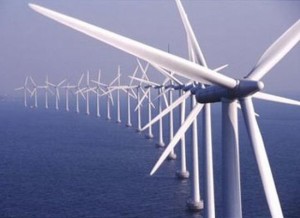 It is designed to fill the gap created when the Glasgow climate conference was delayed until November 2021 due to Covid-19.

The Guardian reports only countries that make new commitments such as more ambitious targets to cut emissions over the next decade will be given a speaking slot.

“We are calling on leaders from across the world to use this moment to announce ambitious climate commitments on emissions reductions, on climate finance and on adaptation.

“And we need everyone to play their part,” Mr Sharma told the Australasian emissions reduction summit hosted by the Carbon Market Institute. 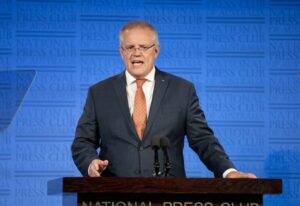 Mr Morrison recently had a private conversation with Mr Johnson in which net zero emissions was raised.

All set net zero emissions targets for mid-century, Japan and South Korea for 2050, China no later than 2060, while President-elect Joe Biden has said he will return the United States to the Paris Agreement and set a 2050 net zero goal when he becomes president next month. 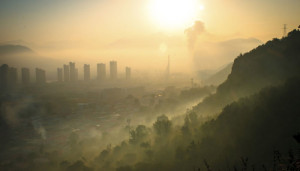 An analysis by Climate Action Tracker has found the recent wave of net zero targets had put the Paris Agreement goal of pursuing efforts to limit global heating to 1.5 degrees Celsius above pre-industrial levels within striking distance.

It calculated heating by 2100 could be 2.1°C as a result of all the recent net zero pledges, assuming countries followed through. 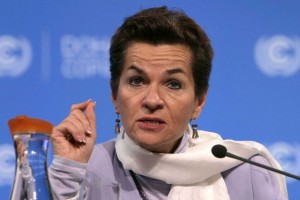 Ms Figueres, who was executive secretary of the United Nations Framework Convention on Climate Change (UNFCCC) at the time of the 2015 Paris Agreement and is now convenor of campaign group Mission 2020, said the world was “impatiently waiting” for Australia to build a strong policy framework on climate change.

“If you want to participate in the global effort of decarbonisation, you have to do it with integrity.

“There’s no way anyone is going to take Australia or any other country seriously if the proposal is to participate, but with a lack of integrity.”